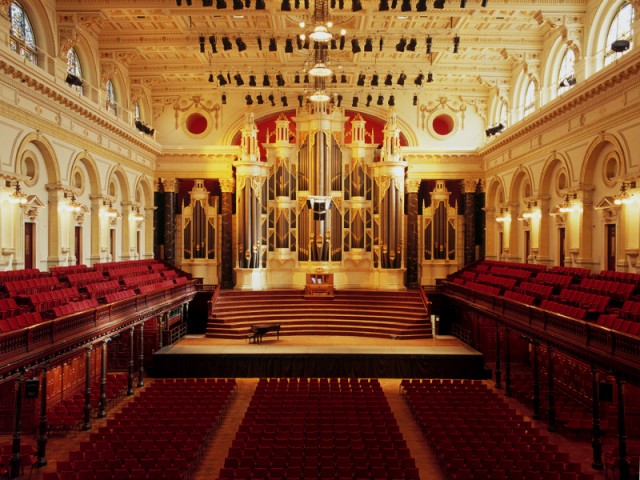 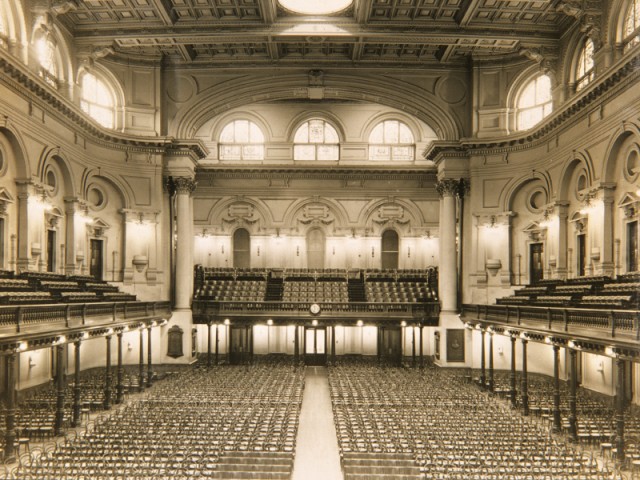 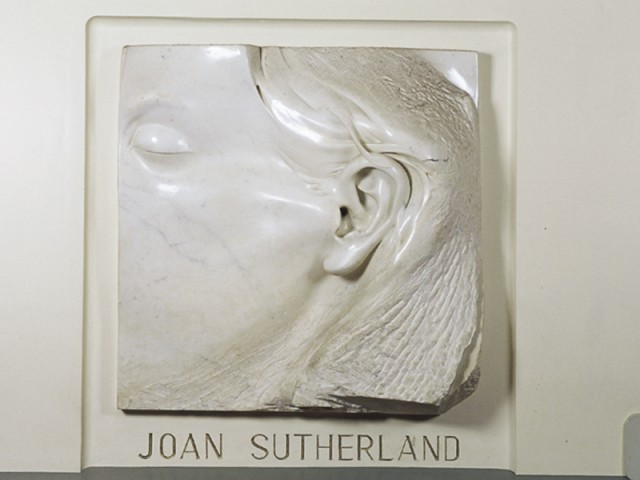 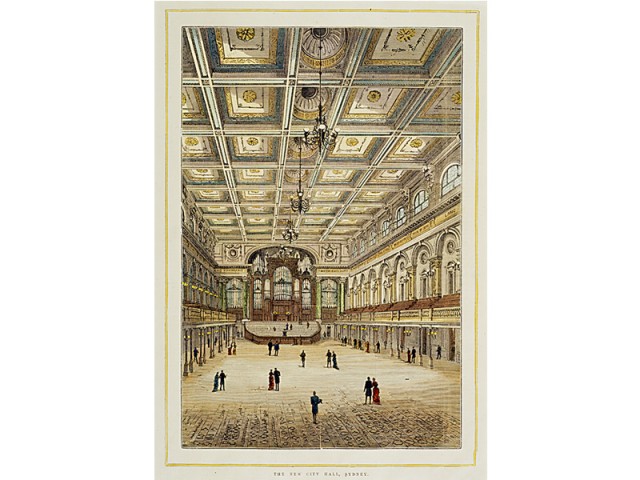 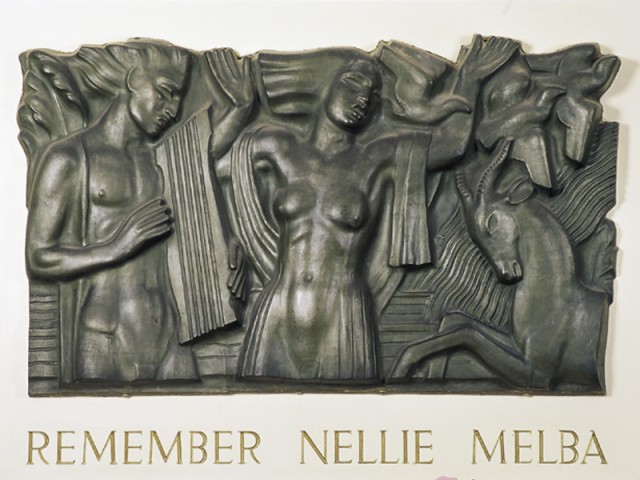 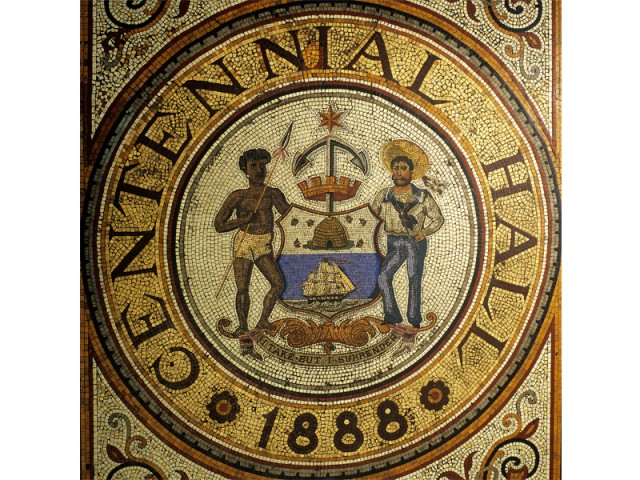 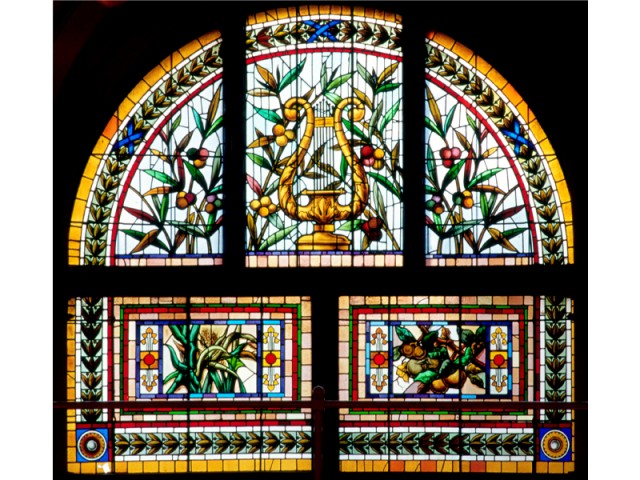 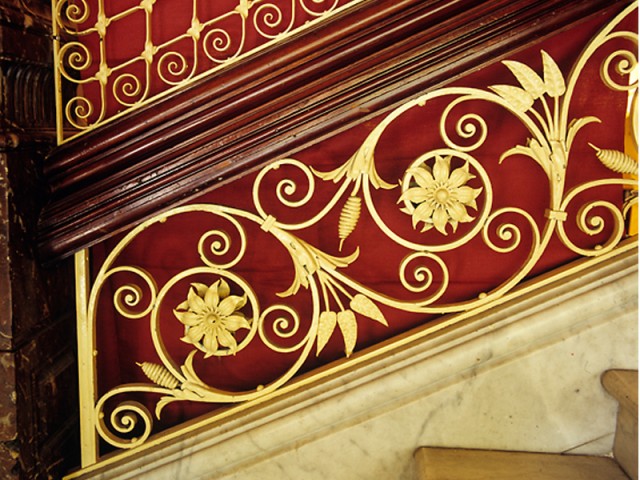 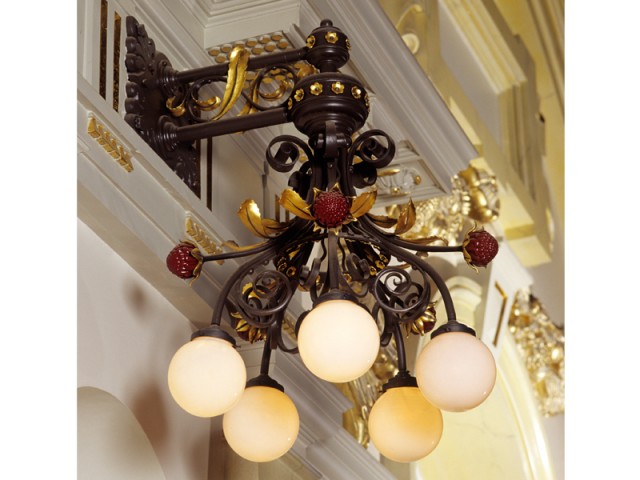 Until the completion of the Sydney Opera House in 1973, the Town Hall was the city’s largest indoor venue. For almost a century, local and international performers, including musicians, conductors, singers and dancers have entertained patrons from the stage of Centennial Hall or reached wider audiences using recordings and regularly recorded radio broadcasts. Annual meetings of the Australian Labour Party have filled the vast hall every Labour Day weekend while it is here that Sydneysiders gather for civic receptions, memorial services, graduations, annual school speech nights and Christmas concerts. Today, Centennial Hall can justifiably claim to have fulfilled the expectations of the city fathers at its opening for a true ‘temple of democracy’.

Considered an engineering and technological masterpiece for its time, and the first public space in Sydney to be equipped with permanent electric lighting, Centennial Hall is also appreciated for the restrained elegance of its interior including Ernest Wunderlich’s patented pressed metal ceilings, Lucien Henry’s clerestorey stained glass windows featuring Australian flora and William Hill and Son’s impressive organ casing. The Australian red cedar galleries and huge marbled stone columns offer a dramatic contrast to the simplicity of the rendered walls. Quite simply, it is the most impressive example of an English Renaissance styled interior in Australia thanks to the skill of city architect John Hennessey who is credited with its design.

Such was the pride in the successful completion of what was then the largest municipal hall in the world in 1889, that a public holiday was declared to celebrate its opening on 29 November that year. It mattered not that the organ had not arrived in time, nor that the completion had missed the centennial celebration for the founding of Sydney the year before. For over 120 years, Centennial Hall has been the backdrop. Now, with the recent upgrade to its services and facilities to meet 21st century demands, it will continue to serve the city well into the future.