Sydney Town Hall’s collection of portraits of civic leaders is significant not just as an important catalogue of the men and women who have dedicated their service to the City, but as an insight into the changing fashion of portraiture. From mid 19th century sombre formality to 20th century ceremonial dignity, each portrait captures the personality of the sitter and the artistic skill of the artist. While early mayoral portraits were accepted as legacies, gifts from family and grateful citizens, today’s subjects are personal and reflective studies commissioned for perpetuity. 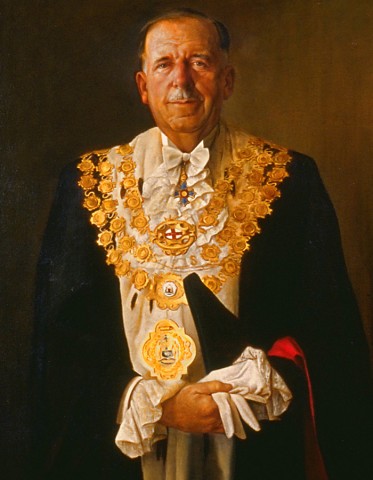 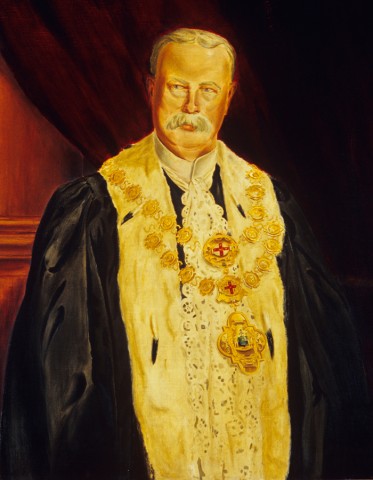 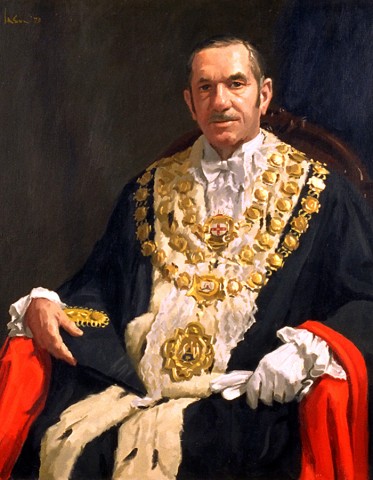 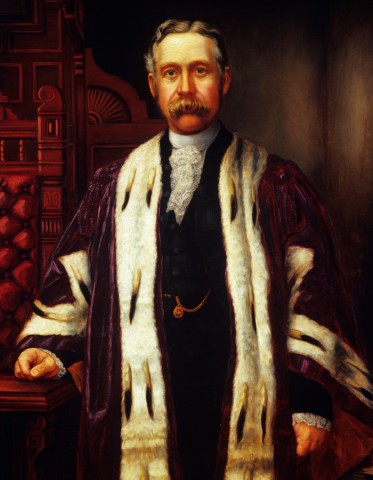 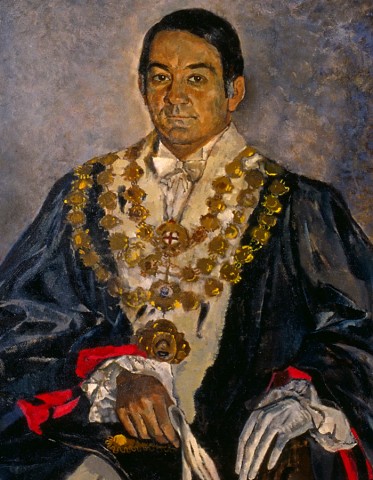 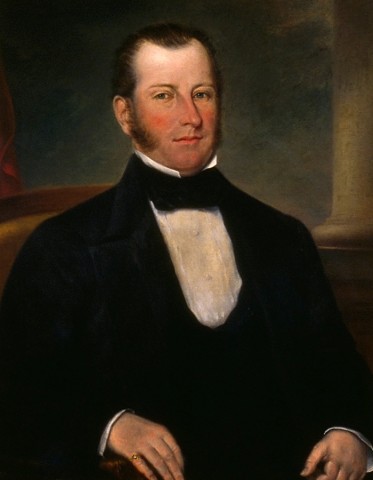