The first item to be acquired in 1873 for Sydney Town Hall was an impressive statement which embodied the political ambitions of the city’s municipal council. It was a large royal portrait of H M Queen Victoria, the reigning English monarch of the time, and a symbol of the ultimate authority head of authority and state. Over the years, as plans waxed and waned over the notion of establishing a dedicated civic gallery, works of art were added to the walls of the Town Hall. They are important today because they document the changing landscape of Sydney and changing fashion and taste of art in a public space. 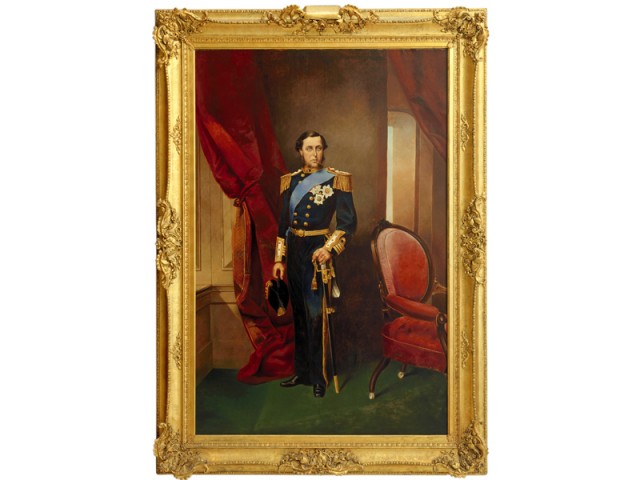 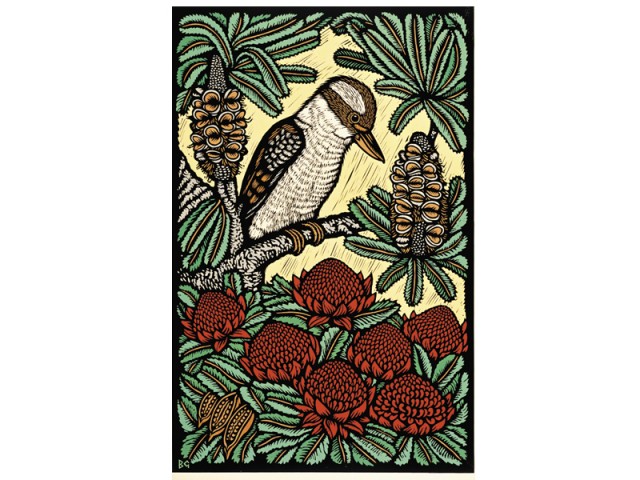 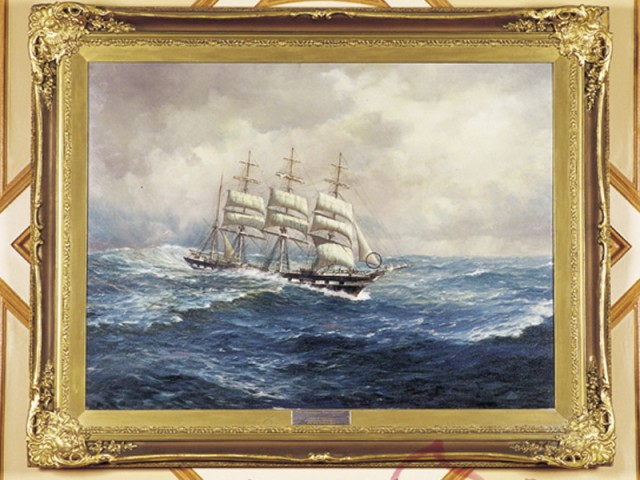 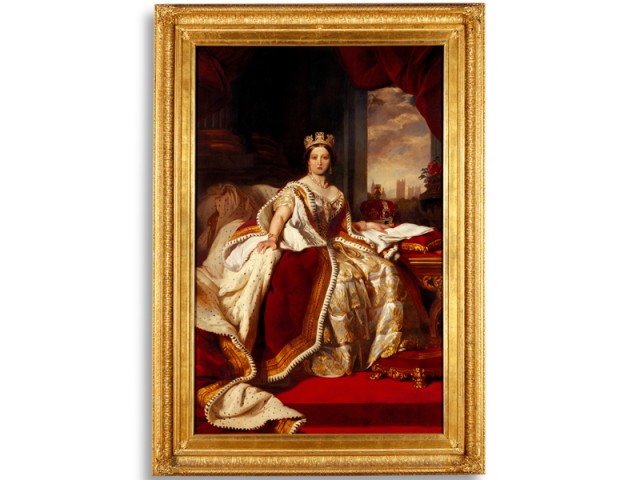 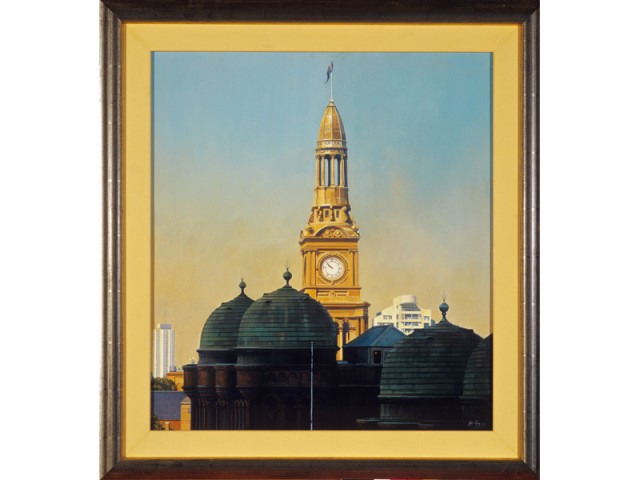 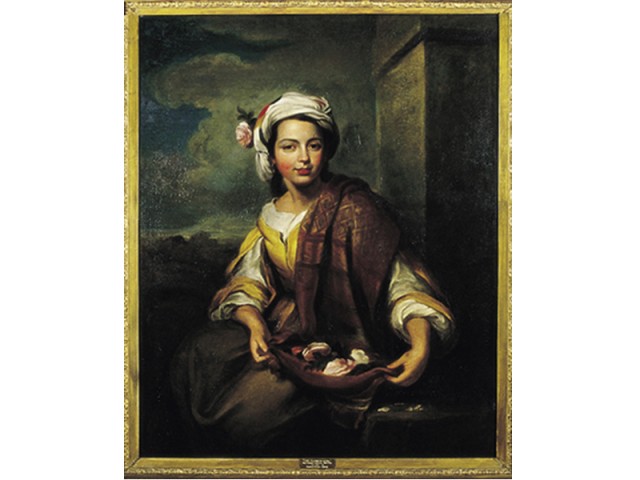 Spring as a Flower Girl 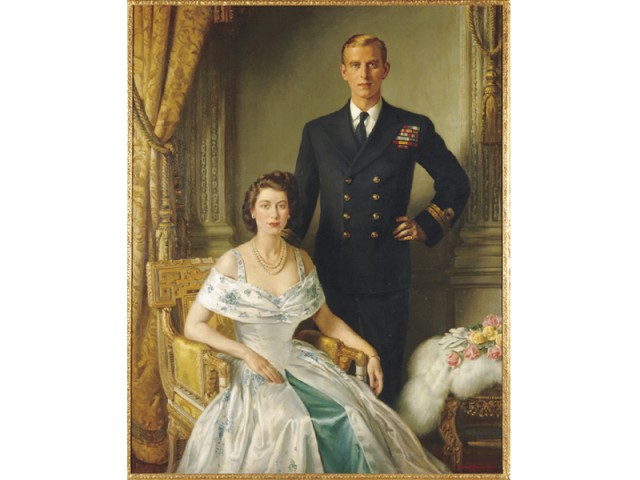 Their Royal Highnesses, Princess Elizabeth, Duchess of Edinburgh and the Duke of Edinburgh 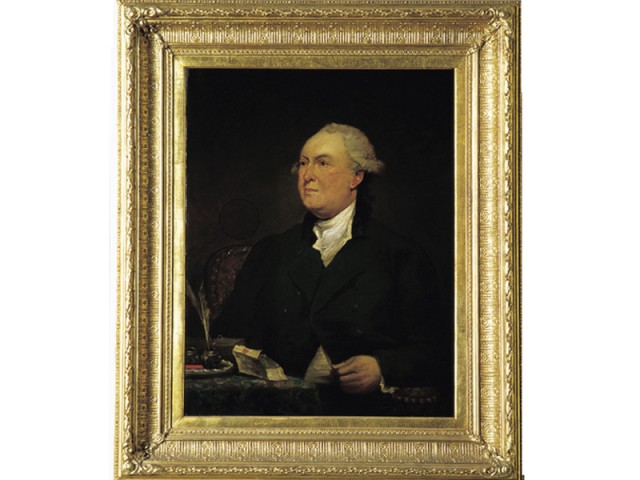